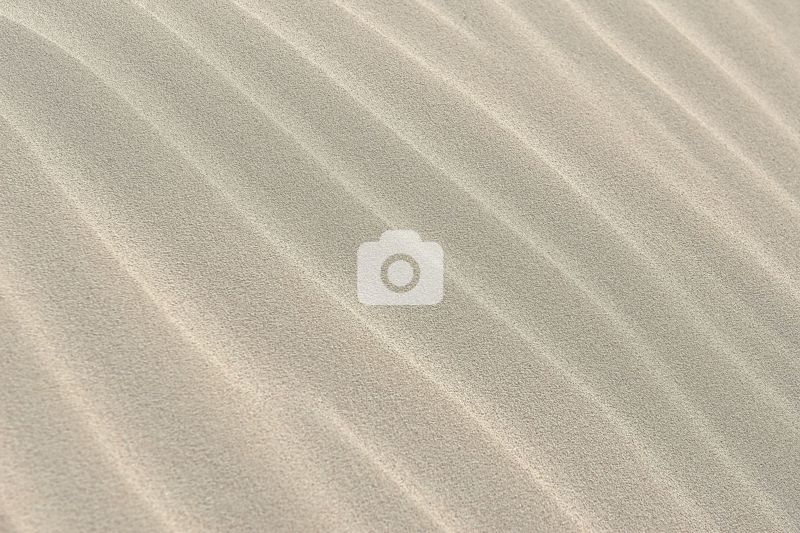 THE spectre of a death undeserved still haunts Northern Ireland as the family of Lisa Dorrian face into the 11th anniversary of her disappearance.

Since her senseless vanishing in 2005, the Dorrians have experienced the joy of two tiny babies arriving into the world and tragic death of Lisa’s mother, Pat, just three months ago.

Tomorrow her sisters Joanne, 32, Michelle, 31 and 18-year-old Ciara will gather with their dad, John, to mark the day their pain started and together they will have lived through a gruelling 4,017 days of worry and grief pitted with occasional moments of faint, desperate hope.

Joanne said: “We know logically she’s dead. It’s awful to have to say that, but she would’ve come back to us by now if she was alive. She would have found a way, she would have come home to mum and dad, to us, to her life, her future.

“But because we love her and miss her more and more each day, we all carry an unspeakable hope in our hearts that she’ll still come back. It’s ridiculous I know, but until we get her back then that’s what happens.“ “Over the years there have been times when we’ve thought we’ve been close to a result and we have been anxious and excited, but we’ve also felt a sort of panic because when it’s over, it’s really over and then we’ll need to learn to live without her forever.”

“In those rare moments I feel like asking for an other week or two weeks to pretend to myself that she’ll come home. But that feeling of needing to have hope even if it is in vain, is equalled by the fact we really need this to come to an end.”

Sunday will mark 11 years since Lisa, then 25, vanished from a caravan park at Ballyhalbert on the east coast of Co Down.

Six weeks after she split up with a former boyfriend, she had started running with a new crowd, a crowd addled with drugs and drink, a group who her family believe neither knew her or cared about her and in the end when Lisa disappeared, they created a blanket of silence about what might have happened.

When she needed help, they were nowhere to be seen. When her mother Pat cried for information, none was forthcoming and even when Pat died suddenly of heart failure three months ago, still no one came forward to ease the family’s pain.

Blonde, slim and stunning, Lisa had had everything to live for, a close-knit family, independence, a job she enjoyed and the promise of about £60,000 in compensation following an accident that had left her scarred but still beautiful.

Today the police say her death was as likely to have been an accident as a murder – and they are not swayed either way and despite the whining of the dogs in the street, no one looks likely to ever brought to justice for a life cut short under the most mysterious circumstances.

Yet the PSNI work on, searching, hoping for a break, digging for nine days on land just earlier this month in response to teasing information.

Joanne said: “Lisa knew she was loved, she was funny, sharp, pretty and popular and she was about to come into a sum of money that would have been life changing for her. There was talk of a move to Spain, of a new life in the sun.“ But on February 28, 2005 that all came to a standstill when she just disappeared. “We waited for a day before we got really worried, then two days, then three and as time went on we found ourselves marking 500 days without her.

“We hoped and prayed she was alive, we begged for information, we searched all over the place ourselves, we dug in forests, we gathered a time-line of her final movements. We did everything we could to help find her – but nothing, nothing, nothing. In fact we know as much today as we did 10 years ago. We know almost everything about her last days and moments, except for the very last five hours.”

Lisa’s sister Michelle added: “So we wait in pain and frustration. Thankfully the police have stuck with us but they’re dealing with a difficult situation. The fact that they will still take nine days to search land means they still take this seriously and that gives us some comfort.” A shadow of the fun mother who reared her three girls in a happy home, she collapsed in her little flat in Groomsport shortly after Christmas having suffered a massive heart attack.

Joanne said: “There was no joy left in mum’s life anymore. She loved us and she loved her grandchildren, but there was no real happiness because she knew she’d never see her Lisa again.

“My second son, Adam was just three weeks old when mum died. It was awful. We needed to know for sure how she’d died because we just couldn’t cope without knowing and when we were told she had suffered a heart attack we understood.

Whoever made sure Lisa disappeared broke my mother’s heart, killed my mother too. They took Lisa from us and finally they took Mum from us.“

There is only one man on this earth who knows exactly what happened to Lisa. I believe her last moments were spent in his company yet he cannot account for the five hours before he raised the alarm.

“He knows it and we know it. His determination is strong but ours is stronger. What happened to Lisa will haunt him forever and we will continue to wait for the answers. So while he may never have to face her again, he’ll still have to face me and my family – and we have great patience.”